by Ralph on October 4, 2015
Boardgames
1
63
2
previous article
The Kraken 2015 - Day 1
next article
Rise of the Elders Cthulhu on kickstarter now 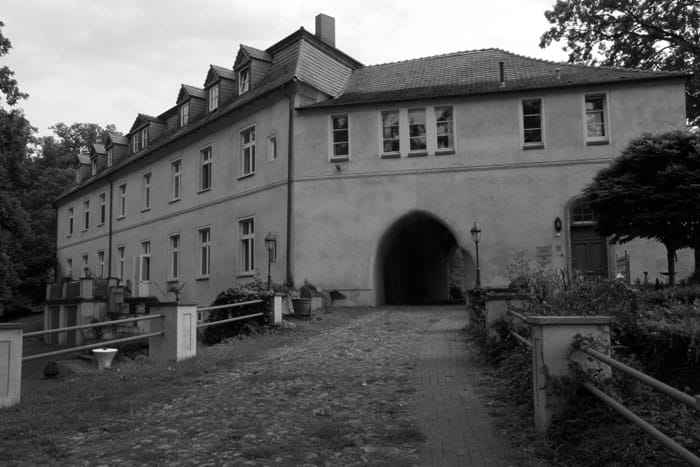 Day 2 of the Kraken 2015 started out by checking out the ‘What’s up Chaosium?’ seminar. Sandy Petersen, Jeff Richard, Neil Robinson, and Michael O’Brien talked about the Call of Cthulhu 7th edition fulfillment and new products which are in the pipeline. Including a still secret project which was mentioned strictly off the record so I won’t share any details about it. The seminar was videotaped so I’ll add a link here as soon as it’s up on Youtube.

In the afternoon I played in the Call of Cthulhu scenario The Non-Euclidean Gate, a scenario that was published in the Cthulhu Britannica: London boxed set and was run by Cubicle 7’s managing editor Andrew Kenrick. There were only 2 players but we had great fun playing a journalist and librarian investigating the theft of several pages of John Dee’s work. The Non-Euclidean Gate is a scenario I enjoyed quite a lot due to its focus on investigation. We had to go through a list of bookstore owners and their evaluation experts trying to figure out who had stolen the manuscript, as some of them started turning up dead, while being followed around by 2 mysterious investigators. The game’s finale involved stopping a ritual that had opened 7 gates and had drawn the attention of a few otherworldly critters.

I’m still not 100% convinced about the ability to reduce your luck score in 7th edition Call of Cthulhu. In a campaign I think this will be used a lot more careful but these one-shot convention games are just a burning-luck-fest and barely any rolls fail due to it.

After that I played in a Cthulhu Wars game that involved some of the new factions. I played the Opener of the Way faction against the Cthulhu, Windwalker, King in Yellow, and Sleeper factions. According to Sandy’s son Arthur Opener of the Way is one of the most challenging factions to play. I focussed a lot on getting a lot of gates on the board which got me my spell books. Cthulhu and the King in Yellow went up against each other pretty much the whole game, while the Sleeper faction was getting insane amounts of power. Windwalker spent most of the time setting up for a big attack with me trying to figure out what I was going to do once I had all my spell books. The Ritual of Annihilation had by then been performed enough times to end the game and after the elder sign points were added to the score, the Sleeper faction had amassed enough points to win the game, followed by Windwalker, Opener of the Way, King in Yellow, and Cthulhu.

Once you get the hang of the mechanics, it plays super fast. Important though is knowing your opponent’s abilities and trying to counter those while still focussing on the unique abilities of your own faction. Arthur was nice enough to explain some of the possible strategies for Opener of the Way after the game. This is a game I definitely want to play more often.