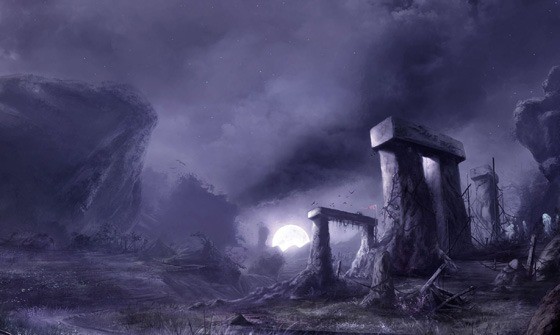 Kickstarter seems to have really caught on in the RPG world.

Shadows of Esteren is a French roleplaying game which will now be translated into English.

It’s being described as a mixture between Braveheart, Sleepy Hollow, Ravenloft, and Call of Cthulhu. Well that certainly had my interest peaked.

From what I can see on the Shadows of Esteren Kickstarter page, it certainly is going to be a beautiful book. 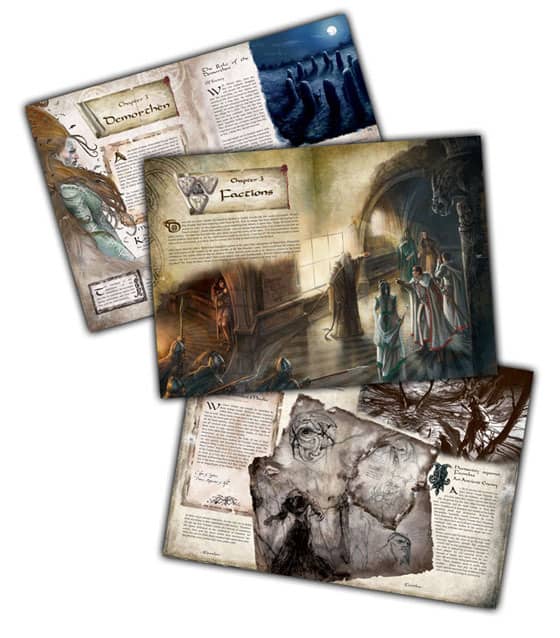 I chose the Farl collector pledge which contains a limited edition version of 300 copies. 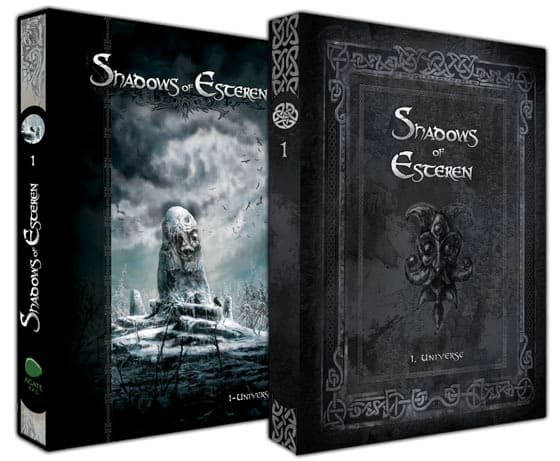 The gaming system is described as follows

Additionally, there are five Faults, one for each Way: Passion (Combativeness), Subversion (Creativity), Influence (Empathy), Doubt (Reason), and Guilt (Conviction). The main aim of these characteristics is to give references for role-playing, but the Leader (GM) can ask a Player to make a Test roll in one of his Character’s Major Faults to see if his Fault gets the better of him in a heated situation. Also, a Character chooses 1 Flaw and 1 Quality based on his Major or Minor Ways (a Major Way can imply both a Flaw and a Quality). As shown in the example below, a Major rating in Combativeness can result in an Optimistic behavior, but also an impulsive one. Example for Combativeness