by Ralph on March 29, 2012
RPG
38
0
previous article
Pathfinder Campaign - Session 3 : Aching for Absalom
next article
Bumps in the Night Kickstarter 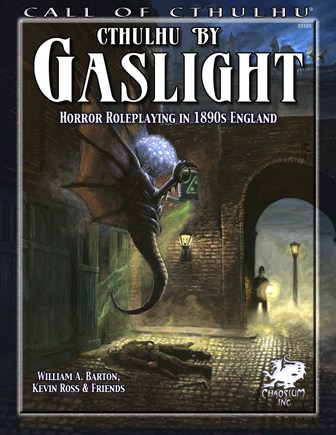 I’ve been out of the country for a few weeks so this RPG Goodies February post is looong overdue! 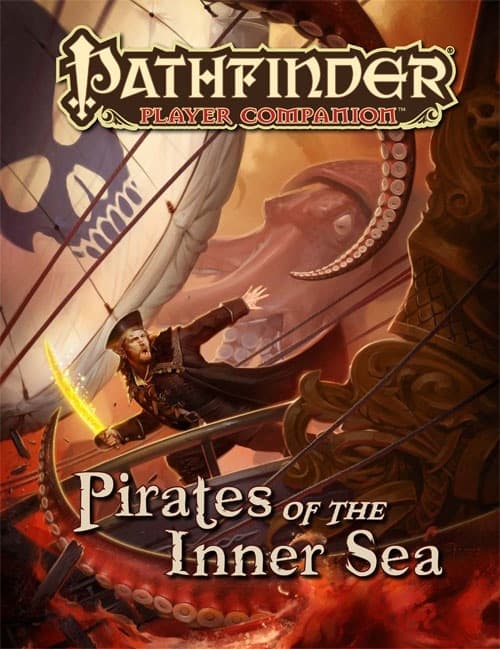 Pathfinder Player Companion: Pirates of the Inner Sea provides you with an in-depth overview of six major pirate organizations in the Inner Sea region, including the government-backed privateers of Andoran, the slavers of Okeno, the high-seas buccaneers of Riddleport and the Shackles, and the quick-moving brigands of the River Kingdoms, pages of new pirate weapons and equipment, from hook hands, cutlasses, and tar bombs to peg legs, treasure chests, and grog, new pirate archetypes, the Inner Sea pirate prestige class, and much more… 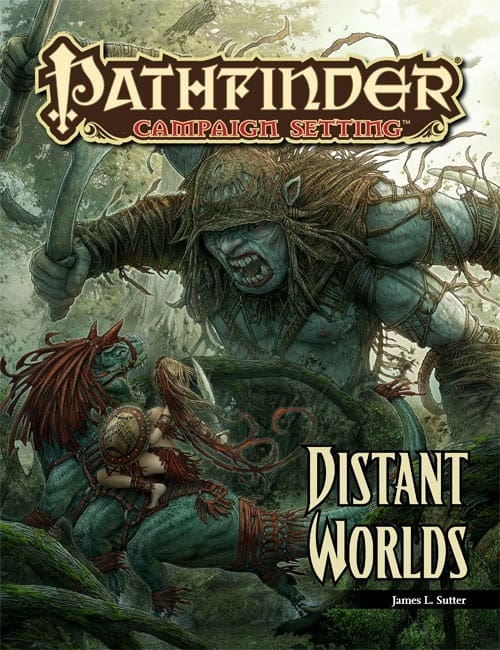 Pathfinder Campaign Setting: Distant Worlds provides you with gazetteers of every planet and major moon in Golarion’s system, from the steamy jungles of Castrovel and the machine-ruled rock of Aballon to post-apocalyptic Eox and divided Verces, where one side is always day and the other night, introductions to the major cultures inhabiting the system, adventure hooks for every world, brand-new alien monsters, and more … 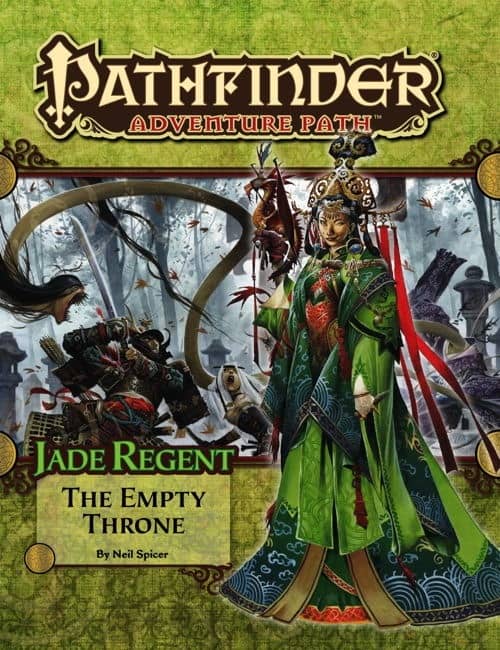 In Jade Regent Adventure Path book 6 – The empty throne revolution brews in the empire of Minkai as the people take up arms to throw off the yoke of their unnatural oni masters. With the populace rising, the heroes lay siege to the capital of the empire, the ancient city of Kasai. There, they must discover the secrets of emperors past and seek the aid of ageless beings, gathering all the allies they can for a final assault on the bastion of the murderous Jade Regent. Will the heroes and their companions be able to bring an end to the warlord’s tyranny? Or will Minkai remain locked in the grip of true evil? Confront the powers of destiny and shape the fate of a nation in this, the exciting final chapter of the Jade Regent Adventure Path. 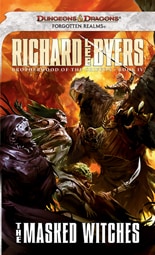 The masked witches is the fourth installment of the Brotherhood of the Griffon series following The Captive Flame, Whisper of Venom, and The Spectral Blaze all written by Richard Lee Byers. In The masked witches Aoth Fezim and his mercenary company have restored their tarnished reputation and attracted new recruits for their depleted ranks. But they still have one big problem. Too many griffon mounts were killed in the battles in Thay Chessenta. If “the Brotherhood of the Griffon” is to be more than a name, new mounts must be found. As it happens, the Wychlaran in Rashemen have griffons available to a worthy few who can slay the undead that are committing atrocities throughout the land. Aoth volunteers his band, as do other groups who are in the market for griffons, including Company Bez. But things are not as they seem. Epic battles between rival sellswords, berserkers, and aerial skyships punctuate this whirlwind tale set in a barbaric land of oracles, nature spirits, and talking animals. 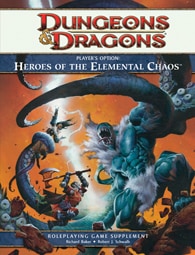 The third edition of Cthulhu by Gaslight has been thoroughly revamped, expanding the book by nearly 50% and adding new material roughly equivalent to the original book’s length. We have more thoroughly developed the Victorian England setting. Character creation has been reworked, with some new wrinkles added, and there are new articles on the Victorian world, crime, politics, personalities, and so forth. There are also extensive new sections on the Cthulhu Mythos in Britain — creatures, cults, books, etc. — including a précis of Ramsey Campbell’s Severn River Valley. Also included are tips on running various types of Gaslight era campaigns, a gazetteer of intriguing British myths and legends, a selection of friends and foes from Victorian fiction, and a lengthy new bibliography/filmography of suggested reading and viewing. Rounding out this new edition are a pair of new Victorian era scenarios — one an urban adventure set in London, the other set in rural Dartmoor.