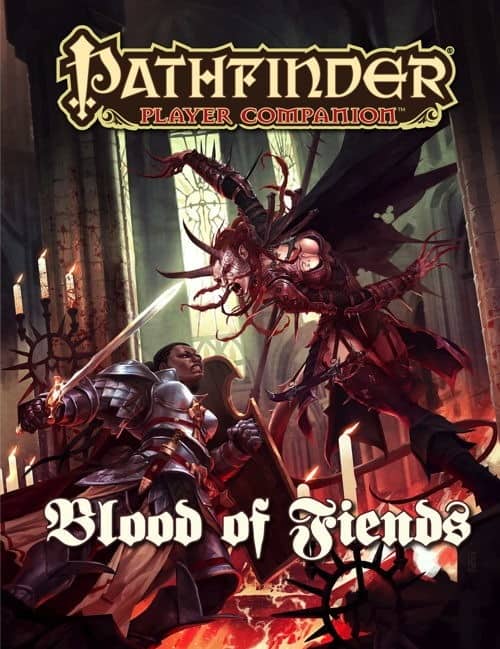 I’m running waaaaay behind on this stuff and now of course it’s more complicated to figure out which interesting items were released back in April for RPG Goodies April. 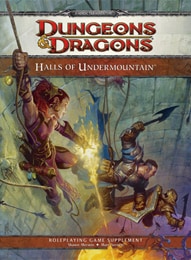 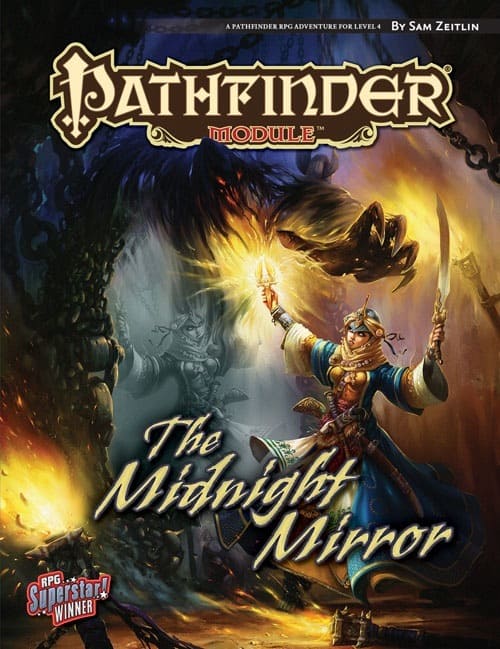 PZO9535 The Midnight Mirror is a horror and investigation adventure for 4th level characters written by the 2011’s RPG Superstar Sam Zeitlin. The outbreak of a virulent and fatal disease and a number of mysterious disappearances have left the people of Karpad paranoid and fearful. Even Baron Stepan has been acting strangely, and now the tenuous balance of racial tensions between Karpad’s human and fetchling populations stands on the verge of collapsing into total anarchy. Can the PCs uncover the root of Karpad’s problems and put an end to the deadly virus, the terrifying disappearances, and the miasma of fear and distrust that threatens to overwhelm the region? 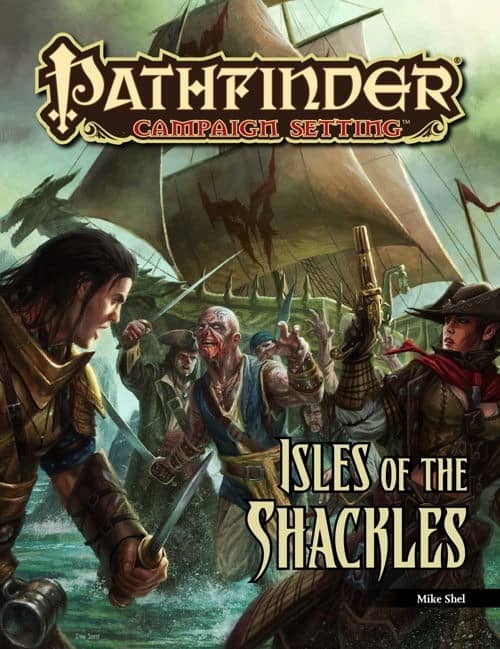 PZO9244 Isles of the Shackles details the vast and untamed island chain known as the Shackles. Throughout these isles, undead cyclopes guard eons-old treasure vaults, lycanthropic pirates maraud the waterways, and cannibalistic natives sacrifice trespassers to their otherworldly god-queen. On the treacherous seas surrounding the Shackles, a bold sailor may even rise to become one of the realm’s infamous Free Captains, second only to the bloodthirsty Hurricane King himself—though the rapacious pirates who raid the archipelago’s ports ensure that only the cunning and swift survive for long. 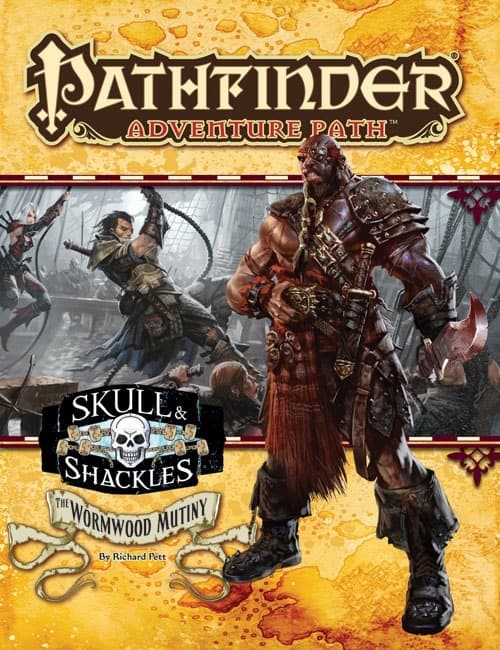 PZO9423 Blood of Fiends presents a look at tieflings, tainted individuals thrust into a world that has learned to both fear and despise them. Whether they openly display their freakish ancestry in settlements known for their tiefling populations or hide such shameful attributes through either mundane or magical methods, all tieflings know that they are different.