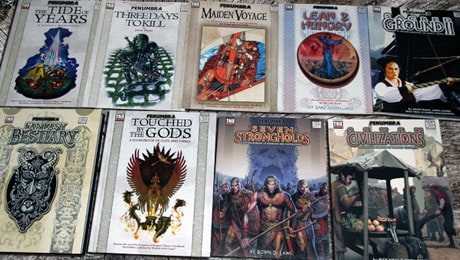 I quite like the Penumbra D20 books by Atlas Games. They had some very interesting adventure modules and their non-adventure releases are full of great ideas to drop into pretty much any campaign. Paizo’s Great Golem Sale allowed me to get a number of them really cheap so I’ve added the following books to my Penumbra D20 collection. 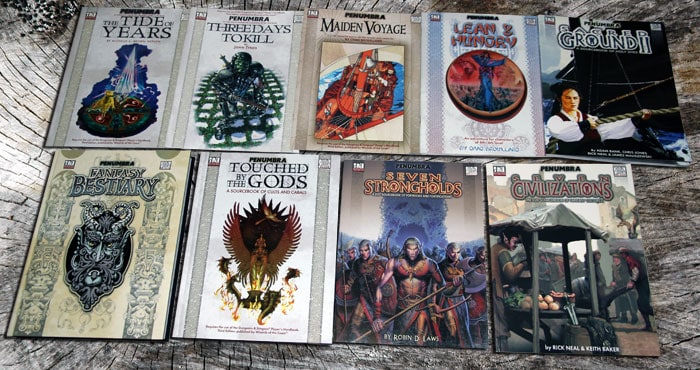 Bold are the releases currently in my Penumbra D20 collection.