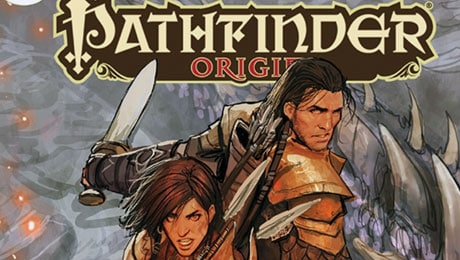 “The Paizo senior editorial team is thrilled to get a chance to pen new stories for the iconic Pathfinder characters we created,” said Erik Mona. “Because the tales are coming directly from the source, Pathfinder Origins reveals more about the Pathfinder world than we’ve yet seen in comics, with scenes in a half-dozen different nations, featuring all twelve of our core iconic characters, plus some fun extras like Hellknights, devils, chupacabras, and more!”

The series will kick off in February 2015 with Issue #1, in which Valeros crosses swords with the brazen barbarian Amiri when both serve as hired guards escorting a doomed caravan through the treacherous Bloodsworn Vale. Script by Erik Mona (Pathfinder: Goblins!) and art by Tom Garcia (Mercy Thompson). Each issue will contain a pull-out poster map, an official Pathfinder RPG bonus encounter, and collectible variant covers.

The different covers I’ve been able to detect are : 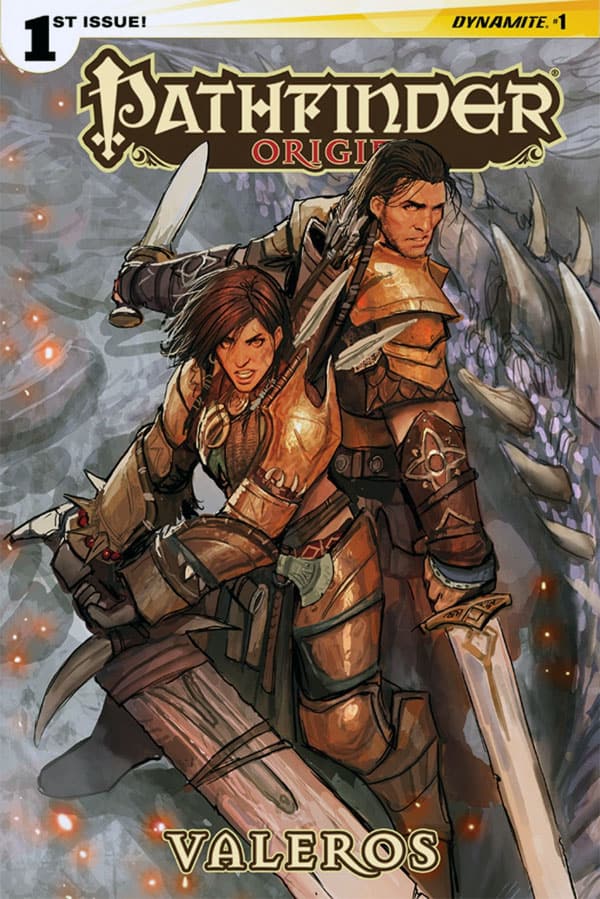 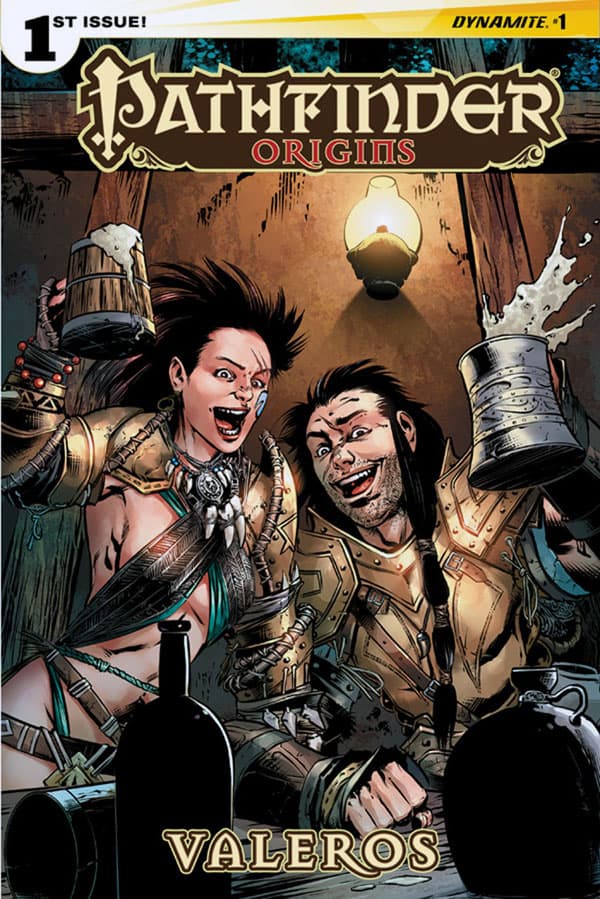 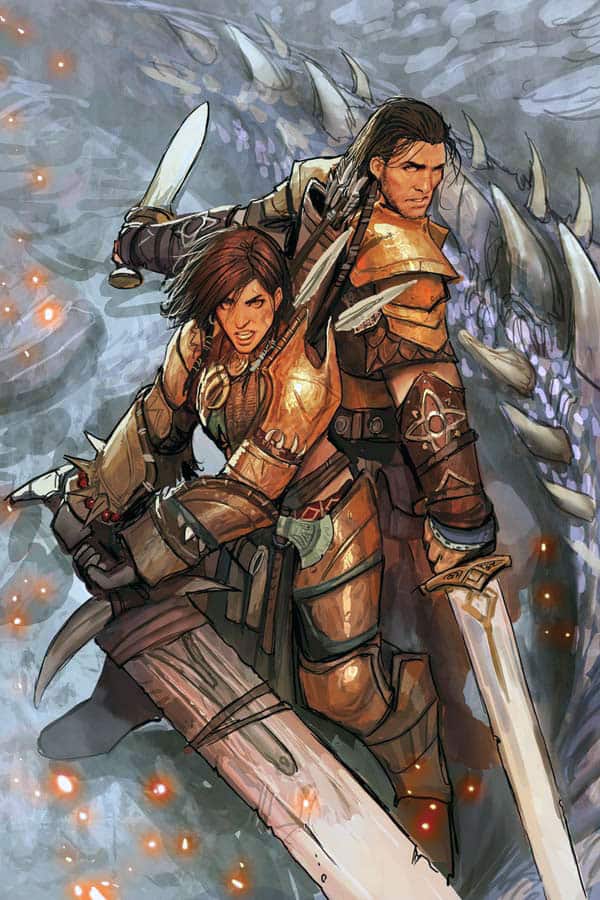 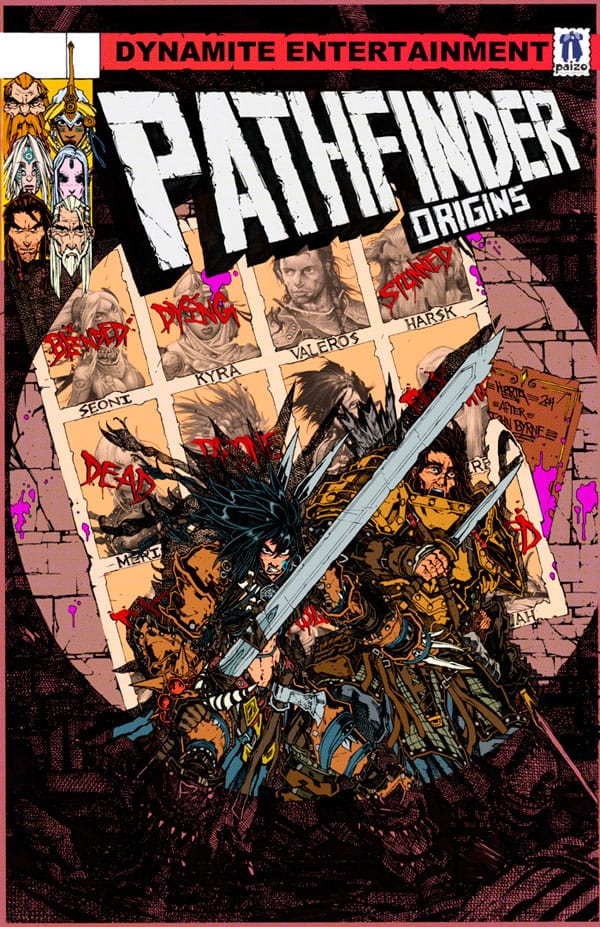 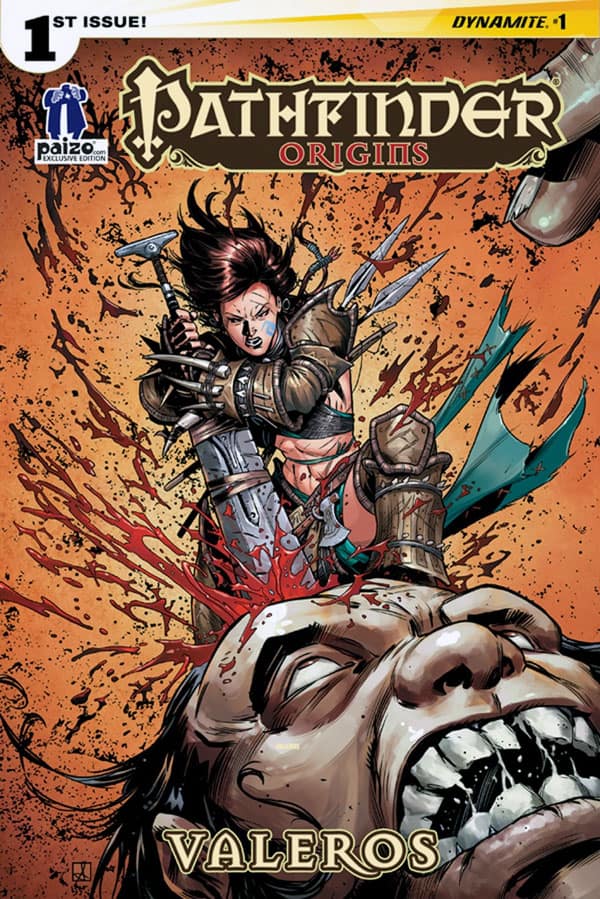 by Ralph on May 24, 2014
Storm Front review It seems I’m a bit late to the Dresden Files train. I had heard of the Dresden Files RPG but wasn’t aware it was based on a series of novels by Jim Butcher. After having read through the complete A Song of Ice and Fire [...]
comments
Leave a reply