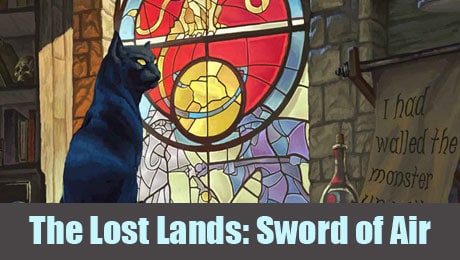 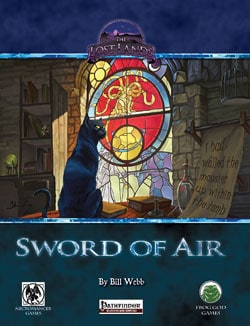 Sword of Air is an adventure placed in Bill Webb’s The Lost Lands campaign setting, the world in which Bill has been running adventures ever since the 70-ies. Sword of Air deals with a quest to recover the lost fragments of a mythical artifact known as the Sword of Air, an icon of Law and Good, and perhaps the only thing that can stop the foul minions of Tsathogga from overrunning the earth. The adventure is geared for 1st-20th level players (truly a sandbox), with the main storyline being set for levels 5-15 (that’s approximately 3-12 for Swords & Wizardry) and will be produced in both Pathfinder Role Playing Game and Swords & Wizardry formats.

As The Lost Lands is the home campaign world of Necromancer Game’s and Frog God Game’s own Bill Webb, Sword of Air has strong links to Crucible of Freya, Rappan Athuk, Slumbering Tsar, Stoneheart Valley, and many more of the old Necromancer Games material.

The Lost Lands Sword of Air kickstarter was funded succesfully in November of last year and work on the project has been ongoing steadily. Frog God Games has now released a few teasers of the layout and artwork to be found in the book as can be seen below. 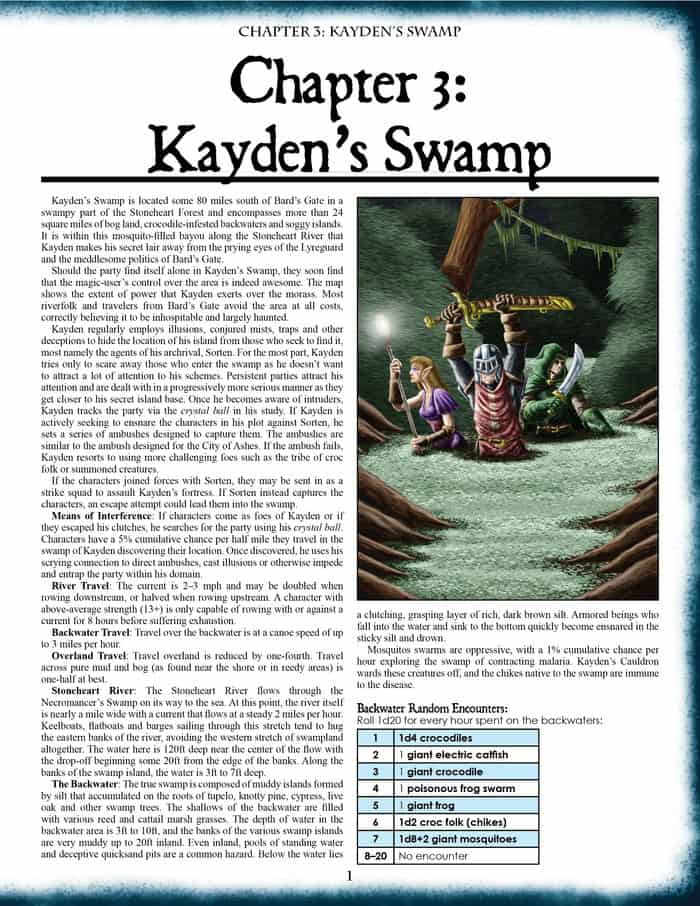 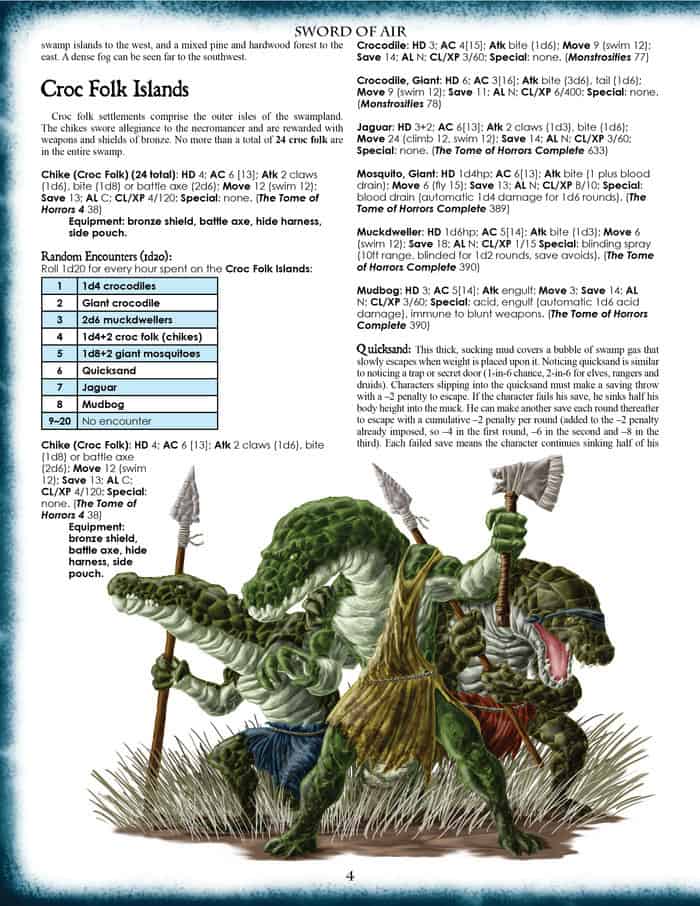 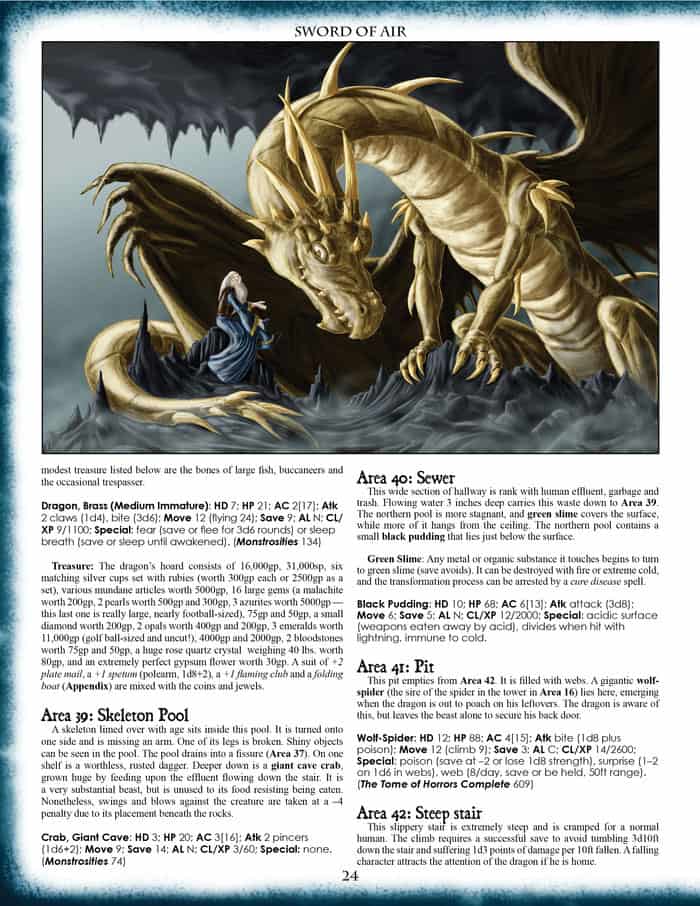 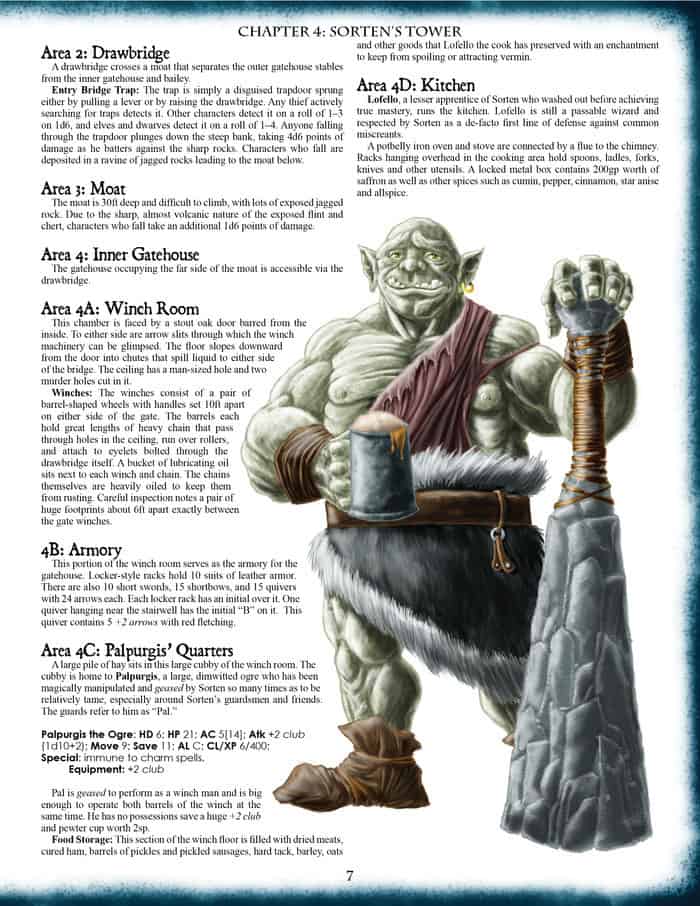