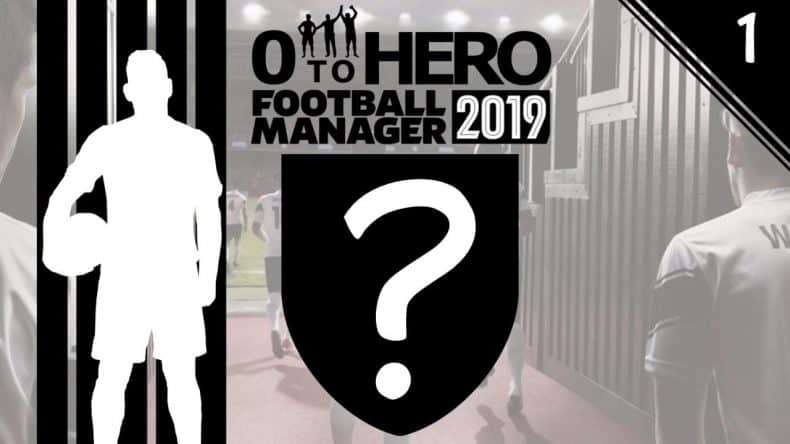 Welcome to FM19 Zero to Hero Episode 1, a new save on my youtube channel in which I play a game that I’ve probably spent most hours playing over the years. I’ve been playing Football Manager from when the game was still called Championship Manager.

In FM19 Zero to Hero the purpose is to evolve from an absolute nobody with no skills to a worldwide Hall of Famer in this journeyman save. The save was inspired by the Non-League to Legend saves by Lollujo and the legendary Belgian goalkeeper Jean-Marie Pfaff whose documentary would have had the same name.

TPI In Denmark were the first to offer me a contract but they essentially wanted me to work for free and I need to put food on the table so that was a no-go. After some more contract offers I finally ended up signing a one-year contract with Albion Rovers for the nice sum of 3,000 € per month. Let’s see if I can bring them to glory. Or financial ruin. Both are equally likely actually.

You can purchase Football Manager 2019 through below affiliate links (as an Amazon Associate I earn from qualifying purchases):