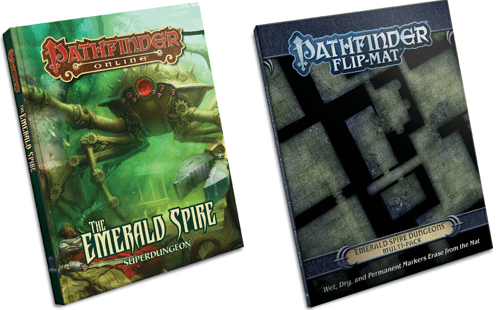 by Ralph on October 24, 2014
On Sunday I returned to Spiel 2014 to pick up my copy of Shadows of Brimstone. I located the pick-up point quite fast but underestimated the size of the reward a little bit. So I ended up hauling a big carton box back to the car, minutes after I had [...]
comments
Leave a reply