by Ralph on July 3, 2014
RPG
27
0
previous article
We be Goblins too Session 1
next article
Necromancer Games Fifth Edition 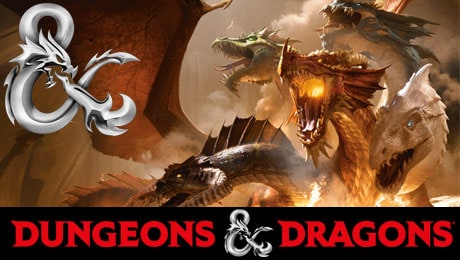 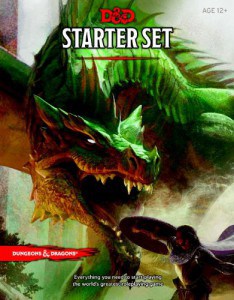 While we wait for the D&D Starter Set which will be released on the 15th of July, and the Player’s Handbook, Dungeon Masters Guide, and Monster Manual later this year, let’s take a look what D&D Basic has to offer.

The first four chapters in the Dungeons and Dragons Basic free pdf deal with character creation. You’ll find guidelines for rolling your statistics, information on races (Dwarf, Elf, Halfling, and Human), and classes (Cleric, Fighter, Rogue, and Wizard), and ways to generate a character background and personality for your character. Rules are provided for advancement up to 20th level.

Chapter Five talks about equipment and covers your weapons, armor, and 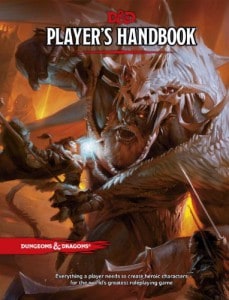 adventuring gear. It also includes other information an adventuring party might need such as lodgings, food, mounts, and various trinkets that can be picked up along the way.

Chapter Six briefly mentions further customization options for multiclassing and feats but doesn’t detail them. Instead it refers to a chapter in the upcoming Player’s Handbook for more information.

Then we move to Part 2 of the book called Playing the game. Chapter Seven talks about the different ability scores and all the rolls related to them including saving throws.

The next chapter covers Adventuring in a very broad sense of the word. It includes topics such as movement, social interactions, and interactions with the environment. 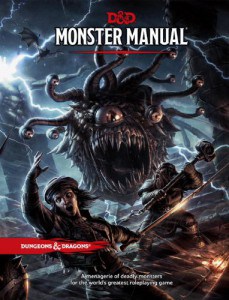 Chapter Nine takes a lenghty look at a very important part of the mechanics : Combat. Once combat is out of the way, it’s time describe the ways of magic with information on how to cast spells in Chapter Ten, and a list of spells ranging from Aid to Web in Chapter Eleven.

The pdf closes off with a page grouping together different conditions the character can find themselves in like for example paralyzed or blinded and then last but not least, the character sheet.

Download the Basic Dungeons and Dragons pdf for free now! 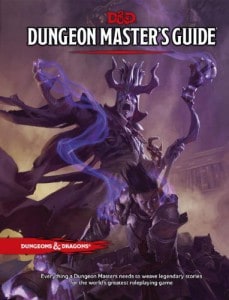