Delta Green Tales from Failed Anatomies is a new fiction anthology written by Dennis Detwiller. In this anthology, Detwiller’s thirteen tales span the history of the secretive Delta Green organisation from its earliest beginnings to a glimpse of its future. The anthology features an introduction by John Scott Tynes, and a fore- and afterword by Robin D. Laws.

All backers will receive three ebook editions (Epub, Mobi, and pdf). Backers will also get the option to order both a softcover and hardcover edition through a print on demand service at near cost. Another pledge level, which only costs an extra $5 will work towards the publishing of a second anthology called Delta Green: Extraordinary Renditions, if sufficient stretch goals were unlocked which is currently the case. This second anthology can be ordered through print on demand in the same way as Delta Green Tales from Failed Anatomies.

For only 30$ you get all the above and are able to playtest the new Delta Green role playing game which will be published in 2014 if everything will be on schedule.

Delta Green: Extraordinary Renditions is an anthology of Delta Green stories written by a veritable who-is-who in Lovecraft Country, including Adam Scott Glancy, Daniel Harms, Shane Ivey, Greg Stolze, Cody Goodfellow, and many more. Currently twelve stories have been unlocked with another three revealed amongst which is a new story by John Tynes himself. 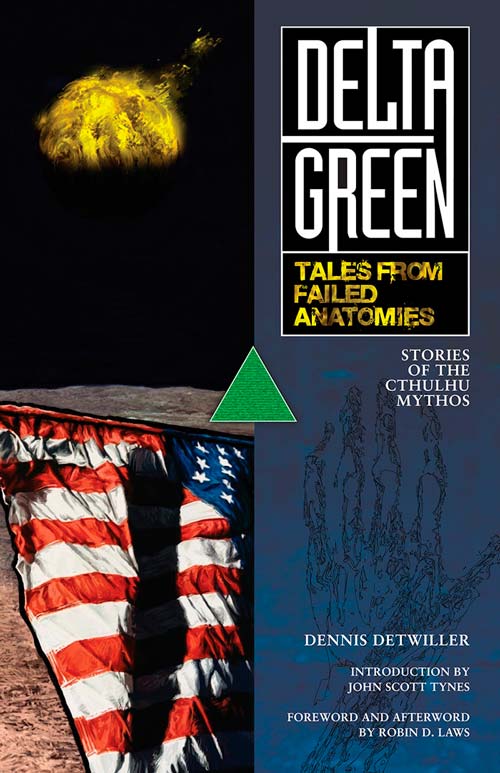 by Ralph on November 23, 2014
This year marked my first visit to Lucca Games in Italy and color me impressed. Any convention that can take over a complete city deserves a lot of respect. Lucca Games 2014 was held in Lucca, a small city located in Tuscany and dating back to Roman [...]
Comments
Leave a reply