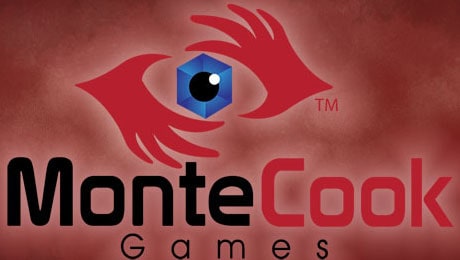 The Cypher System is the game engine designed for the hugely popular Numenera and The Strange RPG settings. When the Cypher System made a rather flawless transition to the The Strange setting, Monte Cook and Bruce Cordell realized they had a system in their hands that would be flexible enough for virtually any setting.