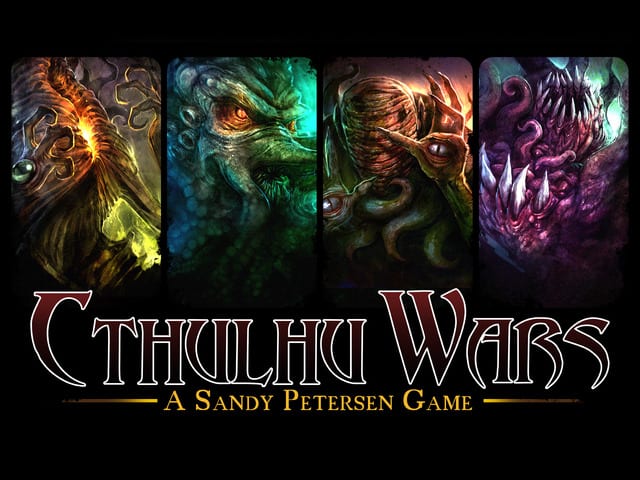 The Cthulhu Wars kickstarter ride has been wild! The initial goal of $40.000 was reached in little over an hour. I was lucky to get into the Father Day’s special offer getting pretty much the best deal.

We’re currently at $560.000+, all the current Great Old Ones have been unlocked, an expansion bundle and map bundle has been added as add-ons, and a mere three stretch goals haven’t currently been reached yet.

If you’re still on the fence on whether you’ll like the game or not, check out Sandy’s gameplay overview in which he explains the different stages and possibilities of Cthulhu Wars.

Looking at the Kicktraq website, a projection is made based on the current pledges and has the kickstarter end at $2.000.000!! While I think that might be a bit optimistic, I have no doubt that Cthulhu Wars will reach half of that, and by doing so unlocking the Dreamlands monsters and hopefully lots and lots of free Great Old Ones and additions. 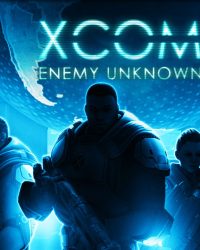