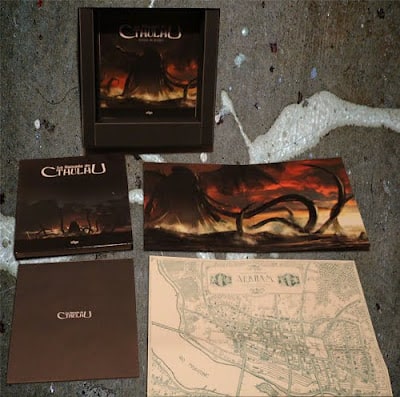 It has been quite a while since I did a collection update and so much has been coming in! How about some more Call of Cthulhu. I must be getting close to collecting everything Cthulhu right ? Yeah right. In any case, there will be a lot more Cthulhu coming in. That’s for sure. 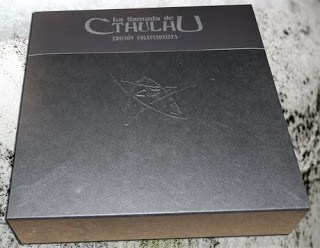 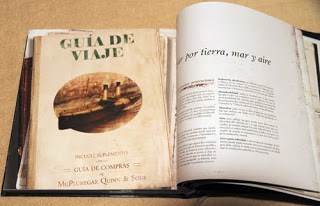 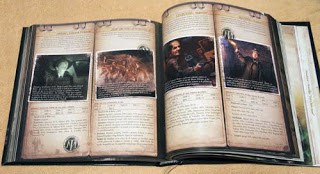 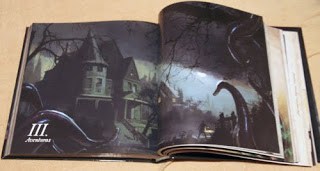 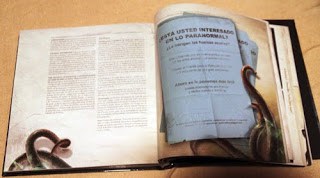 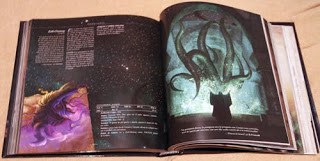 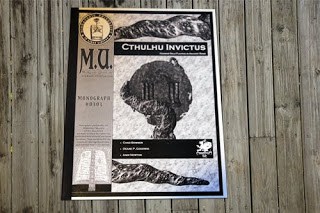 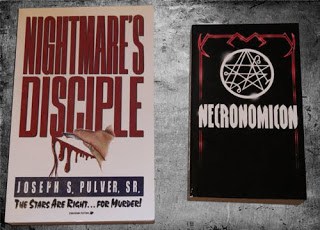 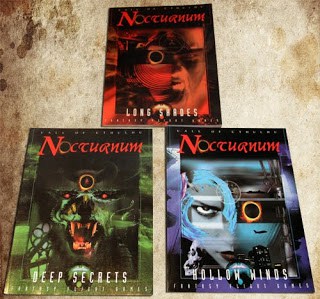 This is the original release of Fantasy Flight’s Nocturnum campaign. A master collection book and a D20 version were released afterwards as well. 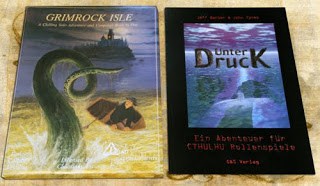 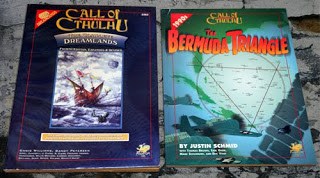